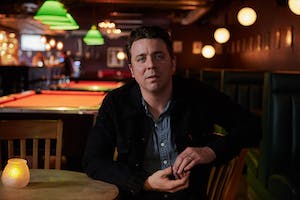 The Joe Pug show rescheduled for October 3rd has been canceled. All current ticket holders are being refunded at point of purchase. If you purchased in cash or have any questions, please reach out to boxoffice@washingtonsfoco.com.

We appreciate your support for Joe Pug and The Armory and we hope to see you all soon!

New Record “The Flood In Color” - Out NOW!

Joe Pug’s new record “The Flood In Color” is nearly four years in the making. But that betrays the fact that the making of the album was one of the most natural and rewarding processes of his career. Produced by Kenneth Pattengale of the Milk Carton Kids and engineered by Matt Ross-Spang the album started with the goal of focusing on the simplicity of musicians playing together, live, in the same room. Recently relocating back to his childhood home in Prince Georges County, Maryland after many years spent in Chicago and Austin, Pug wanted take a new approach. The partnership with Pattengale proved to be an irresistible opportunity to do just that.

“The past couple of albums haven’t always been the most enjoyable to record. The process can really bring on all sorts of pressures about what you should be doing and how you should be doing it, both internally and externally. Lots of ‘Songs need to be 3 and half minutes long’ and ‘You need something that will work on AAA radio’. And the end result is this strange gravity that just weighs you down.” Pattengale, a fan of Pug’s music since the days so of his 2010 EP “Nation of Heat”, was eager to try a back-to-basics approach.

“So Kenneth and I sort of had the idea to strip all that away. I was just going to write songs. And I was going to do it in a way that came naturally to me, and that I enjoyed. Get rid of all the external bullshit. Look….music isn’t my entire life. Sometimes I want to write songs. But other times I want to read books. I want to play with my kid. I want to cook. A couple years ago I started a podcast. So that’s sort of how I approached this one. I’ll write songs the way I write songs. And when Kenneth and I had a few that we felt good about, we got together and dialed them in a bit further and worked on arrangements. Almost as friends as much as anything. And when we got them to a place we were happy with, we went to Nashville and recorded them. But through the whole affair there was really no timetable I imposed on it.”

In the studio, the relaxed mood continued. “In the past I’ve been guilty of being a bit too intoxicated with the process of recording, and it sometimes took away from the pure joy of making music. This time we didn’t spend weeks hold up in the studio obsessing over minute details. Kenneth put together an A+ group of musicians. And then we sat around a table, talked about the song for a bit, ran through it, and then pressed record. It was a revelation, and all the credit in the world to Kenneth for recognizing how important that would be. As a musician there are so many things that can get in the way of actually making music. What Kenneth did was to methodically strip those things away. “

In 2015 Pug also launched the aforementioned podcast, which has gone on to enjoy tremendous success. “The Working Songwriter” is a monthly hour-long conversation with some of today’s best songwriters. Recent guests have included Josh Ritter, Amanda Palmer, Steve Earle, Brandon Flowers, Craig Finn, Ian MacKaye, Shakey Graves, Anais Mitchell and John Paul White. While its audience has grown, it’s always been more of a labor of love for Pug. “I didn’t hear the podcast I wanted to listen to, so I went ahead and just created it. From the very beginning I had a pretty clear vision of what I wanted it to be. From there it was just a matter of convincing anyone to be on it! This was 2015, so it was still pretty early days for podcasting, so you’d get a lot of confused replies. ‘Wait, you want to interview me for an HOUR???’

“It’s made me reach out to the small community of people that do this for a living and given me a real sense of community. It started out with lots of friends and colleagues that I already knew, but since then I’ve gotten the opportunity to talk to lots of artists I hadn’t met prior. And it has been this absolutely incredible avenue to learning more about artists across genres. And in the process also learning about these very subtle but undeniable common threads that we all share because of our line of work.” 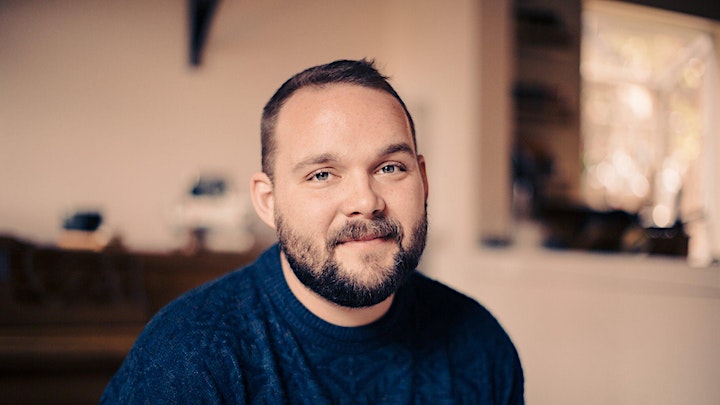 I’m not sure what brought you to this corner of the internet, but i’m glad you’re here. My name is Matthew Wright and I’m a musician and singer/songwriter from Atlanta, currently based outside of San Diego, California. I’ve been lucky enough to play piano and sing for some truly wonderful artists that you can listen to here.

If you’re looking for some of my music you’ve come to the right place. I don’t have the words for what it means to spend time with you in this way, but I know it’s more than I could ask for. thank you for listening. 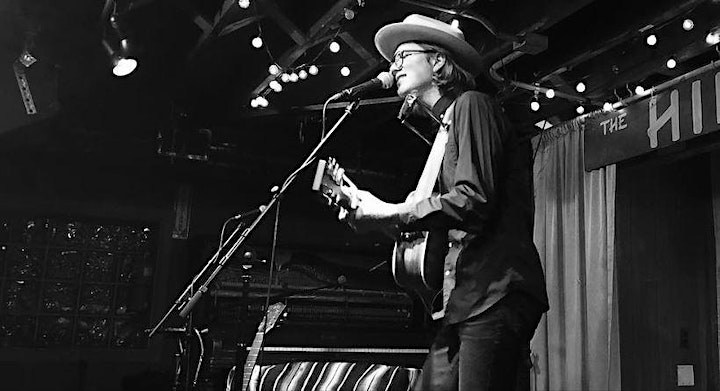 American Field Day is the creative project of Denver singer-songwriter Patrick Armould. At age 16 Armould formed the band Halleway with friends from high school. Buoyed by Armould's songwriting and unmistakable voice, the band found streaming success that would take them to play with nationally touring acts like Houndmouth and Joe Pug. When the band went on hiatus, Armould channeled his energy into American Field Day, which walks the stylistic line between rock n roll and Americana. Fans of Whiskeytown, Jason Isbell and the Avett Brothers will find a lot to like in the melodic, dynamic songs of AFD.

In the summer of 2019 Armould recorded his first EP in Nashville, TN with the guidance of producer Bill Reynolds of Band of Horses. He was backed by a stellar band that included Carl Broemel (My Morning Jacket) on guitars and Robbie Crowell (Deer Tick, Midland) on bass and keys. It was a heady beginning for a songwriter who is still finishing his last year of high school, but Armould rose to the occasion and the result is a self titled EP that is marked as much by his melodic songwriting as it his trademark voice.