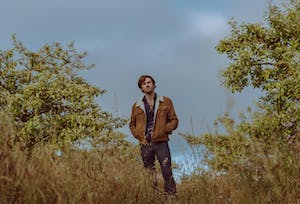 Renowned for his eloquent Americana style, engaging live shows, and off-the-cuff clever observations, John Craigie carries on the legacy of classic singer-songwriters, while blazing a trail of his own. Recently, that trail twisted and turned into new territory for the Portland, OR performer who The Stranger appropriately dubbed, “the lovechild of John Prine and Mitch Hedberg.” His music speaks loud to both audiences and fellow artists. Todd Snider notably hand-delivered a gift on-stage, and Chuck Norris has sent fan mail. His fifth full-length album, No Rain, No Rose boasted two collaborations with Gregory Alan Isakov, namely “Highway Blood” and “I Am California.” Both quickly cracked One Million Spotify streams and counting as his knack for a captivating narrative and rustic aural palettes powered the 13-track offering together.

When Craigie plays, it’s one of those special shows that can make you laugh and cry in the same song. It’s a musical journey that can’t be denied.

Join the team to help John Craigie raise money and donate items for The Matthews House to support those in need on his #KeepItWarm2019 tour. $1 from each ticket sold will be donated to The Matthews House. We'll also be collecting your new/gently used sleeping bags, jackets, gloves, hats, scarfs, socks etc. at the show.

Please Note: Any reference to artist-affiliated charitable organizations, nonprofits, or charity events does not constitute or imply endorsement or recommendation by Bohemian Foundation or its related and affiliated entities. 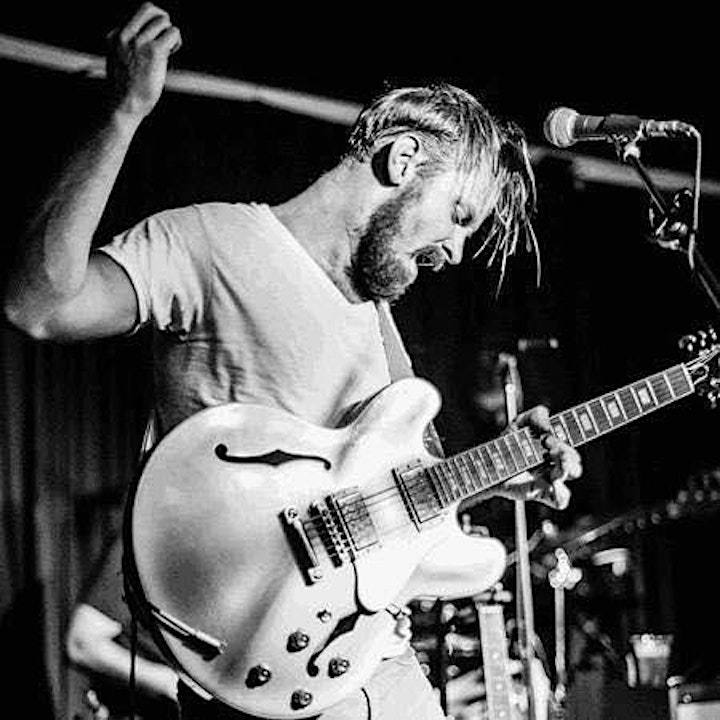 Music magnifies human emotions, highlighting both the weight of daily struggles and the uplift of personal triumphs with the same sensitivity and sympathy. Portland-based singer, songwriter, and multi-instrumentalist Jay Cobb Anderson accepts the responsibility of capturing that dichotomy via his solo output. Moreover, he distills these universal experiences into hummable, hypnotic, and heartfelt anthems steeped in storytelling folk tradition and amplified by unabashed rock ‘n’ roll energy.

“I’ve always felt like I had a duty to be a voice for the average person— mostly for their frustrations, loneliness, and struggles,” he affirms. “The plight of the human condition is very confusing at times. We live in the age of information, and we’re still so much like animals. I often feel like a pendulum swinging hard between intellect and sensitivity to complete primal instincts and animal passion. I feel like my songs can be a great voice for that.”

He developed a knack for such writing during the course of his varied career thus far. Not only did he co-found folk rock phenomenon Fruition, but he also launched groups such as The Bell Boys and Rose City Thorns. His growing catalog includes 10 albums and multiple EPs, while he’s logged hundreds of gigs over his decade plus professional career. He served up his first solo offering, I’m a Rambler, I’m a Fool, in 2012. Already a prolific songwriter, he challenged himself to create a song a day since his birthday October 12, 2018.

In the midst of this creative whirlwind, he carved out time in 2018 to hit the studio alongside Fruition drummer Tyler Thompson behind the board as producer. It proved to be just the right moment for his sophomore solo album as they retreated to Thompson’s studio.

“Fruition has been touring nationally really hard for the past seven years,” he explains. “It was a challenge to find time between touring and recording those albums. Along the way, I never stopped making my own music. So, I picked some of the material from the 100 songs that felt more personal and more fitted to a solo project. This is an outlet to fully get my vision out there and be completely me.”